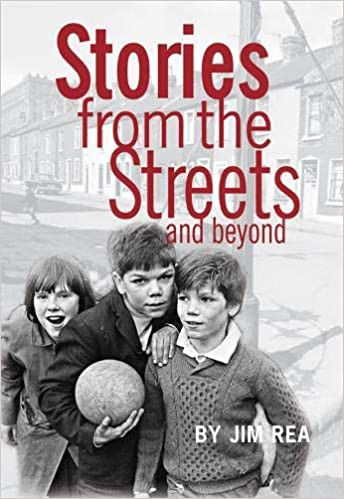 Stories from the Streets and Beyond

Jim Rea is a retired Methodist minister. He was elected President of the Methodist Church in Ireland in 2003. He worked on the Newtownards Road in Belfast at the Methodist Church for twenty one years and in 1985 founded the East Belfast Mission. In 1995 he was awarded an MBE for services to the community. Jim Rea has witnessed some of the most horrific events of the troubles in Northern Ireland and his ministry has been almost exclusively in areas of conflict where he has ministered to many victims. Attempting to bring an end to violence he engaged with the leadership of opposing paramilitary organisations. In 2004 his portrait featured in an art exhibition by Sean Hughes, "Quiet Peacemakers."